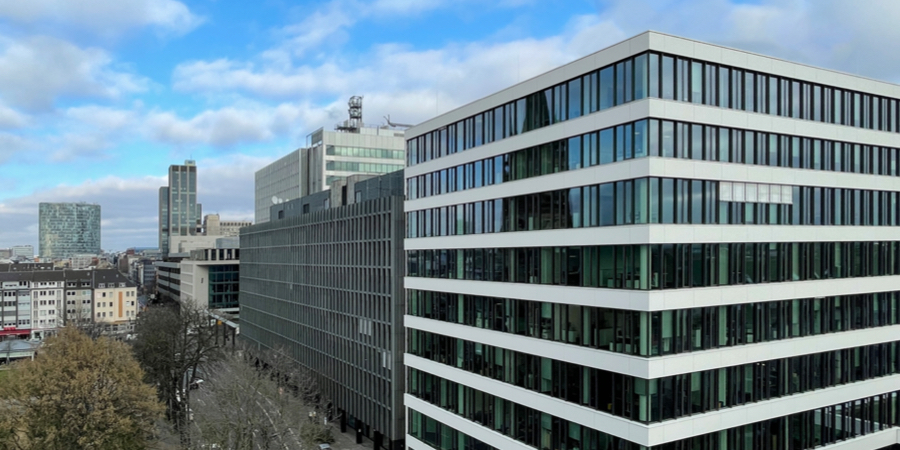 Its task is to take over and wind up WestLB’s (since 2 July 2012 Portigon AG) assets and risk exposures with a view to minimising losses. This way, EAA helps stabilise the financial market, while at the same time reducing the potential burdens for the taxpayer to a minimum.

In the context of its public mission, EAA took over a first portfolio in a nominal amount of EUR 77.5 billion in 2009 and 2010. On 31 August 2012 a second portfolio in an amount of approx. EUR 100 billion was transferred with effect from 1 July 2012 and 1 January 2012. This subsequent transfer was made as part of the restructuring of WestLB AG demanded by the EU Commission. As a result of the restructuring measures, WestLB AG discontinued its new business as a bank with effect from 1 July 2012 and has since operated as a global provider of portfolio management services under the name of Portigon AG.

EAA is a winding-up agency under public law. It is not a credit institution within the meaning of the German Banking Act (Kreditwesengesetz), is not regulated accordingly and does not conduct business that requires licenses pursuant to EU Directive 2006/48/EC of 14 June 2006.

EAA conducts its business according to economic principles, taking into account the winding up objectives approved by the competent bodies and the FMSA as well as the principle of risk minimisation.